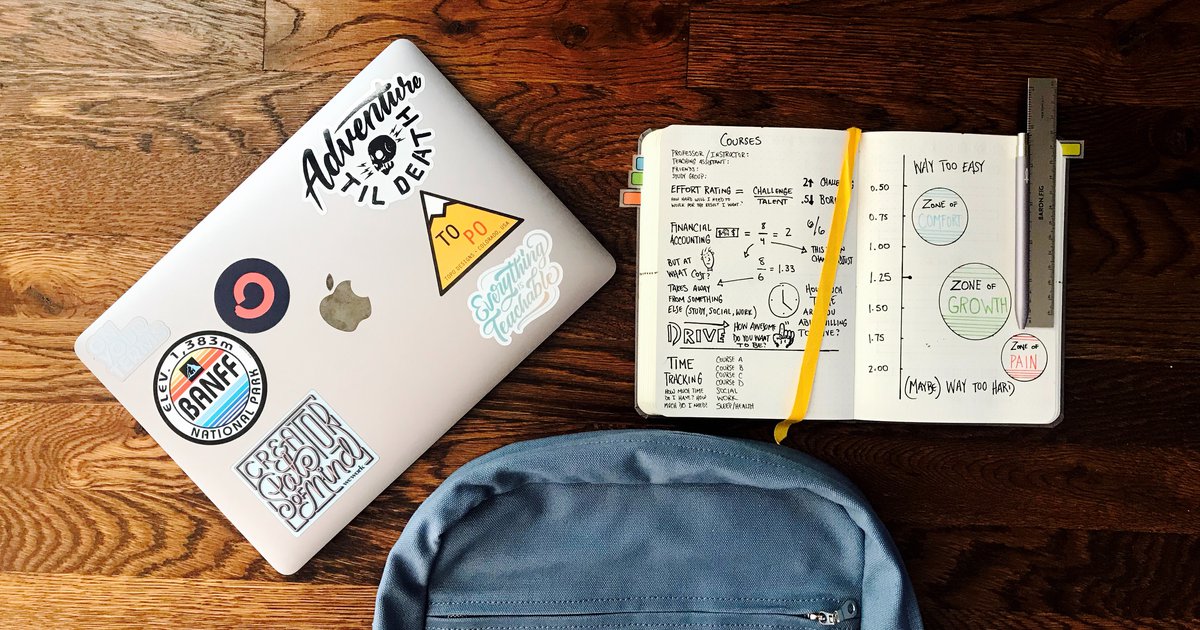 Students who attend community colleges or any school run by the Pennsylvania State System of Higher Education could soon be eligible for a new needs-based scholarship.

The Nellie Bly Scholarship Fund would provide education funding for students whose families earn less than $ 104,000 per year and would cover additional fees not paid for through other state grant programs. State Rep. Jordan Harris introduced legislation creating the program on Wednesday.

The scholarship fund would prioritize students in programs that have high-workforce need, like health care, education and public service. It would also require students to remain in Pennsylvania after graduation for the same length of time it took to complete their studies.

“When it comes to pursuing a higher education, skyrocketing costs over the last decade have put that dream out of reach for too many families,” Gov. Tom Wolf. “When our brightest and best Pennsylvanians can’t pursue higher education because it’s unaffordable, that means we’re doing something wrong.”

For many students, cost is often a deciding factor in determining where or what to study. Pennsylvania state schools, like Millersville University in Lancaster Countyhave faced decreased enrollment as tuition rates continue to rise.

The estimated cost of tuition at Millersville is $ 9,570 per year and additional fees, room, and meal costs bring that number to $ 24,742. In 2019, 55% of the school’s students received federal or state grants, while 60% took out federal loans. The loan default rate in 2017 was just about 6%, according to Data USA.

In Pennsylvania, 70% of students take out an average of $ 39,000 in loans over four years to pay for the difference between the cost of education and what is covered by financial aid, Harris wrote in a co-sponsorship memo.

“Far too many of our students are coming out of college saddled with a milestone around their neck in the form of crippling college debt,” Harris said. “When students leave college in a strong financial situation they can start a family, buy a home, and save for retirement.”

Those who leave the state after graduation would be required to repay the scholarship amount as an interest-free grant, according to the bill.

The proposal was originally announced by the governor in 2020, but was reintroduced after failing to gain widespread legislative support. If passed, the $ 200 million scholarship program would be funded through both the American Rescue Plan Act and the Race Horse Development Trust Fund.

The Race Horse Development Trust Fund is made up of funds from casino tax revenue and is meant to promote horse breeding. It also funds awards for the winners of horse races. Previous efforts to pass the legislation were met with criticism from the horse racing industry – many of whom believe that diverting funding for affordable higher education would cripple the industry and put businesses at risk.

“He (Wolf) has hurt our industry more than any other governor in recent history,” Brian Sanfratello, executive secretary of the Pennsylvania Horse Breeders Association, told PennLive. “Fortunately, legislators understand that horse breeding and racing are an integral part of the states’ agriculture industry, which is why his proposed raid has received very little support from the legislature over the past two years, including from members of his own party.”

While the legislation faces an uphill battle, Millersville University President Daniel Wubah noted on Thursday that the program would allow the school to continue to provide education at the same quality without increasing the cost burden on students.

The Nellie Bly Scholarship Fund is named after Nellie Bly, a 19th century investigative journalist born in Indiana County who dropped out of what is now Indiana University of Pennsylvania because she could no longer afford it.

The bill awaits an Education Committee hearing and vote in the upcoming weeks.