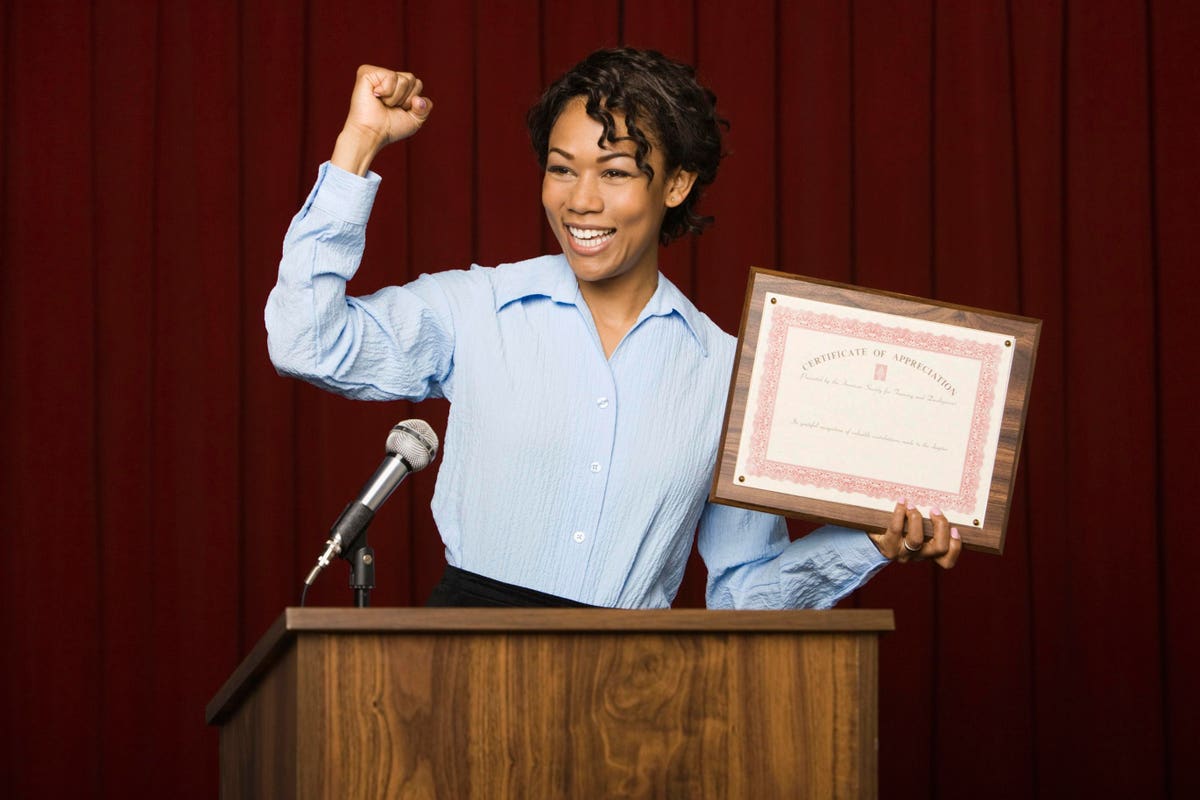 Women’s scholarships, leadership programs, awards and even gym hours are being eliminated or canceled by universities because they discriminate against men. Complaints are being filed with the Department of Education (DOE) about programs and funding for women at universities across the country, and the DOE is taking action. One of the latest targets is the Marilyn C. Davis scholarship at the University of California, Santa Cruz (UCSC).

To be eligible for the Davis scholarship, an applicant must be a mother returning to receive education in the sciences at UCSC. Kursat Pekgoz, an ex-USC student now working in Turkey, filed a complaint against UCSC with the Department of Education (DOE). He believes that the scholarship is sexist and discriminatory because the award is not open to men. Last week, he received confirmation that the DOE will investigate, and a spokesperson from the university says they’re aware of the investigation and are cooperating. The UCSC scholarship is just one example of the hundreds of women’s scholarships and awards currently under scrutiny for Title IX violations. Pekgoz has been involved in filing 21 other similar complaints.

Mark Perry, an emeritus professor at the University of Michigan’s Flint campus and a senior fellow at the American Enterprise Institute, has filed a whopping 410 Title IX complaints against universities that offer programs or awards for women, but not men. Perry says he was first inspired to take action when his university was offering several awards for female faculty only. No awards were reserved exclusively for male faculty. He complained internally, and the university eliminated the female faculty awards. Shortly after that, in 2016, he filed a complaint about a women’s lounge at Michigan State University, and the lounge was subsequently repurposed. Since then, he has filed hundreds more complaints and has become the go-to guy for others who want to report Title IX infractions anonymously. Although he is still waiting to hear back from the Department of Education on the majority of his complaints, he has already had success in shuttering programs, scholarships and awards for women at universities throughout the country.

To garner support for their efforts, both Pekgoz and Perry point to the fact that it’s men, not women, who are now underrepresented in universities. Women in the United States have earned more bachelor’s degrees than men every year since the mid-1980s. Last fall, women made up 59.2% of all those enrolled in a college or university, and men made up only 40.8%. Women are also outperforming their male peers earning higher GPAs in high school and college, even in the male-dominated STEM fields. Now, Pekgoz and Perry argue that efforts to help women in college are no longer necessary and are unfair to men. Both say they’ve received mostly positive feedback regarding their efforts.

Regardless of whether you agree with these initiatives, they’re apparently illegal under Title IX. Title IX protects people from discrimination based on sex in education programs or activities that receive federal financial assistance, and that includes almost all colleges and universities in the US This June, it will be 50 years since Title IX was enacted primarily to protect women and women programs in universities. Sexual harassment and assault cases at universities are covered under Title IX, and the law is also credited with a huge increase in participation and funding for women’s sports. Now the law is being used by men seeking equality. For the same reasons that universities cannot offer sports to men only, they cannot offer awards solely to women.

Even gym hours reserved for women have come under fire. Both the University of Minnesota and Portland State offered exclusive access to a portion of their gyms to women for a few hours per week. After Perry filed complaints with the Department of Education (DOE), the women-only sessions at both universities were forced to cancel.

Eliminating a women’s program, award or scholarship is not the only solution for a university facing a Title IX complaint. Instead, the university can offer a similar program for men. Perry explains, “At Eastern Michigan University, they had a Digital Divas program for high school girls interested in computer science. And so I challenged that program as a violation of Title IX, and they started a Digital Dudes program. Then they had one for boys and one for girls. ” Another alternative for maintaining girls’ STEM summer camps at universities is allowing boys to participate in the same program alongside the girls.

Last May, Perry filed a complaint with 24 alleged infractions against MIT, the most he has filed against any university. Women are still underrepresented at MIT and account for 47% of undergraduates and only 38% of graduate students. The MIT Women’s League Scholarship a female-only scholarship “to support women undergraduates at MIT,” the Laya Wiesner Award “presented to the undergraduate woman student who has most enhanced MIT community life” and the Jeanne Guillemin Prize which provides financial support to female Ph.D. candidates studying international affairs, ”are just a few of the programs mentioned in Perry’s complaint. Perry has not heard back from DOE as to whether they plan to investigate MIT.

Another of Perry’s targets is the Clare Boothe Luce Scholarships for women in STEM. These scholarships are the nation’s single largest private source of funding in higher education for women in science, mathematics and engineering. They’ve provided over $ 217 million to support female undergraduates, graduate students and professors. The Henry Luce Foundation which oversees the scholarships is a private organization, and, therefore, is not directly subject to Title IX regulations. However, the foundation does not provide these scholarships directly to female students. Instead, it provides grants to universities, which, in turn, administer the scholarships. According to Perry, this is where the Title IX problem arises. He has set his sights on this year’s recipients who list the scholarships on their websites, including Stonehill College and Lehigh University.

For now, universities’ women’s studies programs are still safe. The DOE has “made it clear that they’re not going to touch pedagogy,” Perry says. He adds, “A male student could take a class or even major or minor in women’s studies, so it’s clear that they [DOE] are not accepting those as violations. ” Women’s leadership programs can also continue to operate as long as they include on their website that men are welcome to apply.

Last year, Biden signed an executive order stating, “It is the policy of my Administration that all students should be guaranteed an educational environment free from discrimination on the basis of sex.” It’s unlikely he was referring to eliminating scholarships and awards for women, but that seems to be an unintended effect of enforcing these codes.