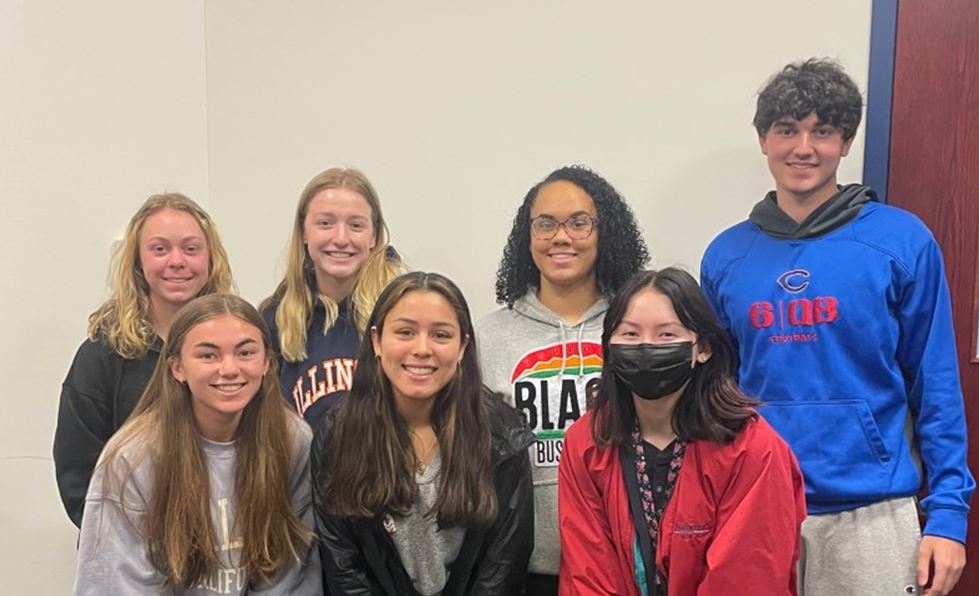 The Central High School Hall of Honor Committee has announced that three alumni will be inducted into the Hall of Honor at 11 am Friday, April 22, in the Kahler Auditorium.

Valerie Garr, Class of 1979; Paul M. Sikorski, Class of 1984; and Clemens “Cal” A. Werner Jr., Class of 1965; will be honored for accomplishments in their chosen fields and for the impact that they have made in the CHS community.

In addition, Central High School seniors have been chosen as Hall of Honor scholarship recipients for the 2021-22 school year:

The DHS / CHS Hall of Honor was started in the 1980s under the leadership of Principal Don Fisher. The Hall of Honor is privately funded by donations from alumni, community members, and local businesses. Alumni can be nominated for the Hall of Honor in 2024 here.

As founder and president of the Quad City Minority Partnership (QCMP), Garr partnered with local secondary and post-secondary schools to empower underrepresented and first-generation youth to learn about college and career readiness. Garr earned a bachelor’s journalism and mass communication and a master’s in education from the University of Iowa and has worked for the university for more than 30 years in student affairs.

She was the first UI Admission Office director of diversity and outreach, where she founded the Iowa Edge Program and co-created the UI Advantage Iowa Scholarship. During her career, she was awarded the UI’s top award, the Hancher-Finkbine Medallion, the UI Diversity Catalyst Award for Distinguished Achievement, and the “Unsung Iowa Shero” Award from the Iowa Department of Human Rights. While at Central High School, Garr served as the first Black editor-in-chief of the Blackhawk newspaper. She has continuously worked directly with CHS and local schools to inspire students to achieve their goals.

Chief Paul Sikorski has served in the Davenport Police Department since 1988 in every civil service rank within the department and was appointed chief of police in January of 2016. He graduated from the University of Northern Iowa with a bachelor’s in criminology, Western Illinois University with a master’s in law enforcement justice administration in 2005, and in 2010, graduated from the Harvard Kennedy School for Senior Executives in State and Local Government.

In 2018 he was selected to attend the FBI National Academy and graduated in the 274th class of the academy in December 2018. He served on many government and community boards and groups during his career, including Iowa Quad Cities Law Enforcement Community Partnership, Braking Traffic Board, the Quad City Emergency Planning Committee, the Davenport Community Advisory Panel, Davenport Peace and in various law enforcement leadership associations. Sikorski has always had a passion for Davenport and has committed his professional life to serving its diverse community. This passion for Davenport was inspired by his parents (Ron and Elaine) and by the many teachers, coaches, teammates, and mentors from Davenport Central High School.

Werner attended Davenport’s public schools with his high school years at CHS. He credits Central with offering him outstanding opportunities for academic learning and also for the team sport of golf in which he lettered all three years, even earning a gold D.

After he earned his bachelor’s degree, Werner returned to Iowa for law school. He practiced law with his father, Clemens A. Werner (Class of 1931), after which he was a partner in the firm of Bittner, Lambert & Werner and finally “Of Counsel” with Stanley, Lande & Hunter.

Werner was also a banker and served as the president of the Walcott Trust and Savings Bank for more than 30 years. At Central High School, he learned the value of hard work, perseverance and teamwork.