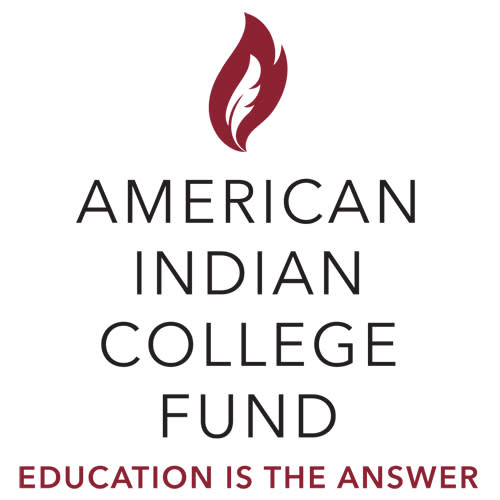 Denver, Colo., April 28, 2022 (GLOBE NEWSWIRE) – Thanks to a generous gift of $ 27,500 from Travois to the American Indian College Fund, 10 American Indian college students received scholarships to attend mainstream and tribal colleges and universities for the academic year 2021-22.

Currently only 15 percent of American Indians have a bachelor’s degree, which is less than half the national average. That compounded with the fact that a high percentage of American Indians are currently under the age of 24 makes providing access to a higher education to Native students crucial to the sustainability of Native communities as well as students and their families.

Jon-Anthony Henry (Confederated Salish and Kootenai Tribes of the Flathead Reservation), a business administration student at Salish Kootenai College (SKC), is a four-year tribal college in Pablo, Montana who wants to use his degree to give back to his community. He plans to work for his tribe to help tribal business owners the skills and assistance they need to succeed.

“Giving back to my community has always been a passion for me because I see how many Native Americans are struggling on my reservation,” Henry said. “I also want to be an inspiration to the youth and show them that anything is possible if they put their mind to it. I want to encourage the youth to continue their education because college is very important in today’s world. I strive to be a positive role model for youth and to help make a positive change in my community. ”

Henry knows firsthand why role models are important. He lost his beloved uncle who was his own role model when he was a high school student. Encouraged by his mother, he began focusing on academics and said he felt happiness again. His mother shared how college helped her through her own life and he said, “I decided to follow in her footsteps and continue my education. It has been the best decision I’ve ever made. ”

Tiffani Zamudio (Lummi Tribe of the Lummi Reservation) attempted to return to school several times, but motherhood and illness in the family thwarted her attempts. After assuming the role as a housing case manager for her tribe’s housing authority for nearly six years, she developed a passion for helping people in her tribe. She enrolled at Northwest Indian College, a tribal college in Bellingham, Washington, where she plans to use what she learned in her career as she works toward a new one after completing a bachelor’s and master’s degree in social work.

“I want to work with our tribal and extended communities to battle homelessness and provide support services to an underserved population. This scholarship will allow me to further my education and continue to grow in my position. All that I am learning, I have been able to apply to my everyday life as it pertains to my personal and professional life. ”

“We’re thrilled to support American Indian college students working toward a brighter future for themselves and their families,” said Elizabeth Glynn, CEO of Travois. “In our work helping tribal governments finance affordable housing and create jobs in American Indian communities across the country, we see firsthand the incredible creativity and leadership of this next generation. We’re excited to see what the future holds for this talented group of students. “

Cheryl Crazy Bull, President and CEO of the American Indian College Fund, said, “Our students’ passion to give back to their communities with thoughtfulness and intention is evident in their stories. On behalf of the College Fund, I want to share our appreciation for Travois, a partner that role models what it means to empower our students to make a difference through their own vision and hard work. ”

Journalists–The American Indian College Fund does not use the acronym AICF. On second reference, please use the College Fund.