Rivera, from Bayamon, Puerto Rico, is majoring in neuroscience and biology at the College of Arts and Sciences and is pursuing a minor in public health at the Falk College of Sport and Human Dynamics. Rivera plans to attend medical school after graduation; her goal is to become a doctor back home in Puerto Rico to “give back to the community that saw me grow up and develop into the woman I am today,” she says. While in Syracuse, she is giving back to the local community through neighborhood clean-up efforts around campus. “I was able to see how picking up small pieces of trash can create a vibrant shared space and bring a community together,” she says. Rivera’s father served for 33 years in the United States Army. 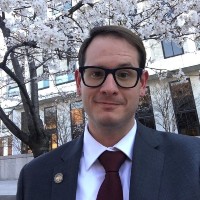 A US Navy veteran, Nipper is majoring in international relations at the Maxwell School of Citizenship and Public Affairs and the College of Arts and Sciences. “The community, camaraderie and level of academic excellence that I have been immersed in is unparalleled,” he says of his time on campus. When not attending classes, Nipper is spending time with his daughters, who are 8 and 6 years old. “Being a father has fundamentally altered my perceptions of the world and how I operate within it,” he says. After receiving his undergraduate degree, Nipper plans to pursue a master’s degree in public administration at Maxwell School. 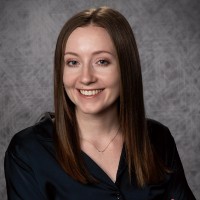 Gavin’s father, a veteran, attended Syracuse University to pursue a degree in education. The experiences he shared with Hannah inspired her to follow in his footsteps at the University, with the goal of pursuing a law degree. Gavin, a second-year student at the College of Law, has dreamed of being a lawyer since she was a young child, and hopes to one day become a family law attorney to support families across the country and the world. “I hope to pursue a career in a public interest firm providing legal support to those unable to afford private counsel,” she says. This scholarship will allow Gavin to participate in internships this summer and next year to pursue that career. 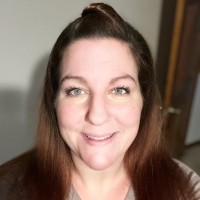 After moving to Florida from her hometown of Endicott, New York, and spending nine years in the US Navy, Lalonde is now majoring in psychology and forensic science at the College of Arts and Sciences. She was worried about how other students would perceive her, a nontraditional student, when she first decided to move back to Syracuse and finish her undergraduate degree. However, through her experience as an orientation leader, she has become more comfortable with other students and realized many new students were older, nontraditional and / or veterans like herself. Lalonde hopes that she can continue to work with the University after graduation and provide insight to other non-traditional and veteran students. 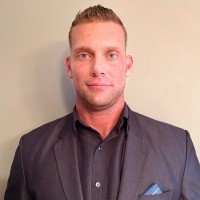 After four combat tours in Afghanistan as a Green Beret, Kompf knew it was time to return to his hometown and pursue an education that could provide impact beyond his military service. He is majoring in creative leadership in the College of Professional Studies. “Syracuse has opened up my mind to differing points of view, allowing me to have a more complete grasp of the world,” he says. After graduation, Kompf plans to pursue a career as an operational advisor. “In this capacity, I will be able to fully utilize and put into practice the knowledge gained here at Syracuse University and my skillsets as a former Green Beret,” he says. 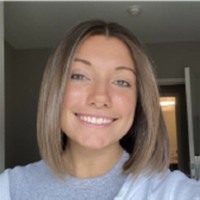 Born in Bethesda, Maryland, Henderson is pursuing her degree in social work at the Falk College of Sport and Human Dynamics. She is the daughter of a disabled Marine Corps veteran. “My father’s service has provided him an unmatched sense of community, and the sacrifices made by his fellow service-members deserve to be repaid by those in the field of social work,” she says. During her time at Syracuse University, Henderson has participated in the College of Law’s Veterans Legal Clinic. “I am very proud of the work and research I have been able to complete during my time at the Veterans Legal Clinic with the help of my advisors,” she says. Henderson looks forward to pursuing her interests in military social work and in the field of law after graduation. 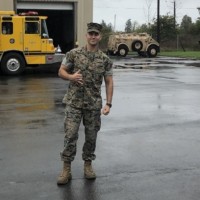 A current member of the United States Marine Corps Reserves, Viola is majoring in civil engineering at the College of Engineering and Computer Science. His decision to move from active duty to the reserves provided by Viola with the flexibility to attend college. Syracuse leaped out to Viola because of the resources and aid available to student veterans, which he says, “was unlike any other university I had toured.” Viola is delighted with the character and work ethic he has developed here at Syracuse, and he thanks his professors and other students for their influence. Viola has accepted a full-time construction management position and will soon begin his pursuit of a master’s degree in business administration. 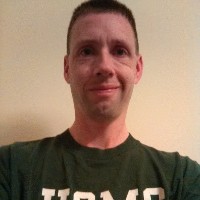 Ryan, a United States Marine Corps veteran, is majoring in social work and child therapy at Falk College. During his time on campus, Ryan has been involved with various committees and organizations, including the Diversity Committee, Social Workers United and Student Veterans Organization. “My time at Syracuse University has shaped me not just as a student, but as a person,” he says. This scholarship will allow Ryan to pursue additional opportunities, including hands-on internships, that will help solidify his experience in his field of study. Ryan hopes to earn his doctorate and run for elected office in the future.